Jed Beaton returns to the F&H Kawasaki Racing Team next year as he moves up to contest the premier MXGP class of the FIM Motocross World Championships for the first time.

Having already shown his potential in 2016 when he travelled from his native Tasmania to Europe to replace an injured rider in the European championships, Jed joined the F&H Kawasaki Racing Team two years later to contest the MX2 World Championship for the first time.

After regularly posting top eight results during the early rounds of his rookie season Jed claimed the team’s first-ever World Championship podium with a third position in the Portuguese GP at Agueda. Holding fifth in the series after eight rounds he unfortunately suffered a broken leg at the British GP and was forced to miss the remainder of the season. Ranked top-five in the MX2 World Championship in each of the last two seasons after scoring a further six GP podiums the Australian opens another chapter in his career in 2022 as, having reached the age-related cut-off of twenty-three, he transfers to the MXGP class with the Dutch F&H Kawasaki Racing Team based in Moordrecht. 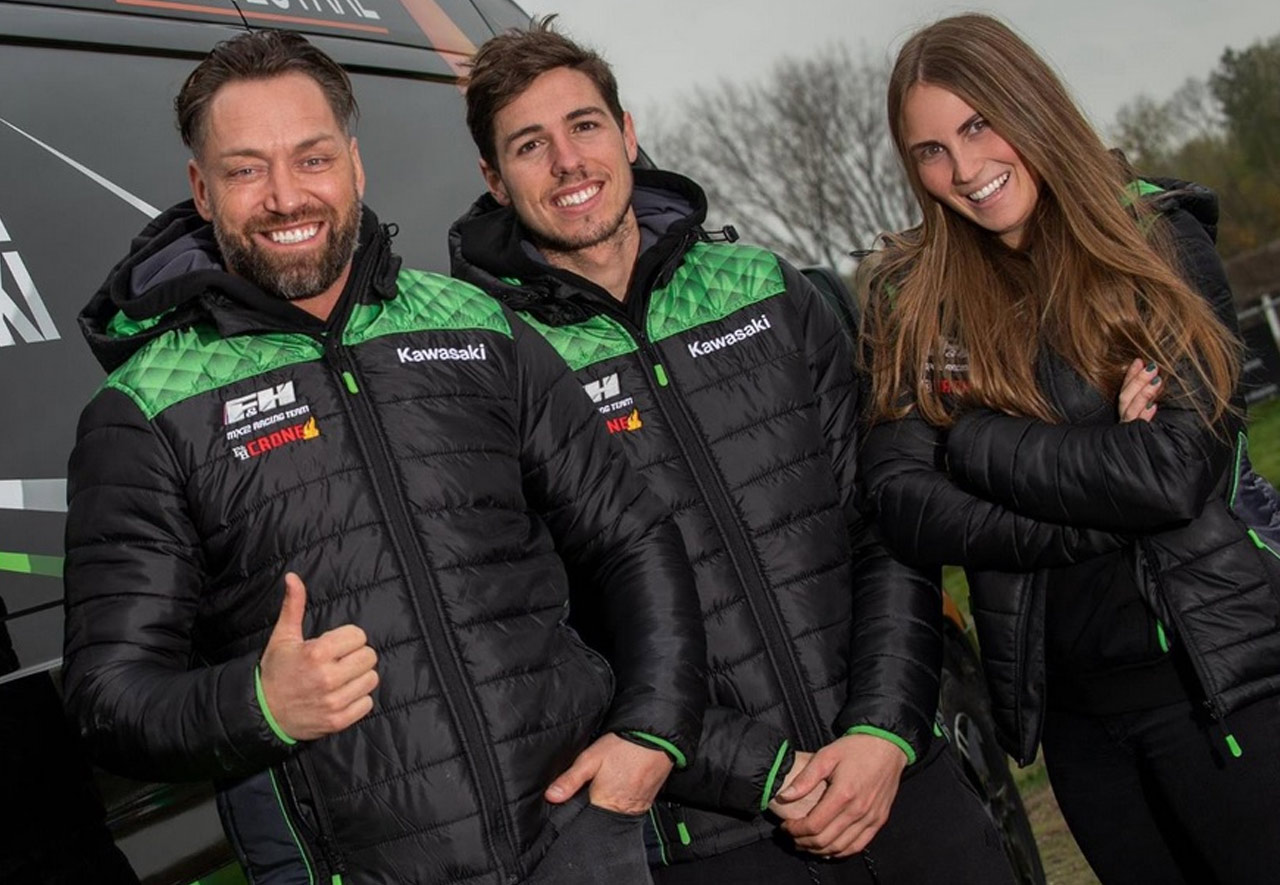 Jed Beaton: ” I am really excited to sign again with F&H Kawasaki Racing Team. We have achieved great things together in the past and I feel like we can now do the same in the MXGP class; it’s a big step for both myself and the team but we are both excited and ready for it.”

Nathalie Fase (team manager): “We are very much looking forward to our renewed collaboration with Jed as he has always been part of our family. The fact that Jed returns to us says something about our mutual trust and the bond we have with each other. In 2018 we achieved our first MX2 podium with him, and we hope to take on this exciting challenge together in the MXGP class. We are confident that it will once again be a great collaboration with each other. We all can’t wait to get started!”

Steve Guttridge (Racing Manager – Kawasaki Motors Europe): “Adding Jed to the MXGP line up on our KX450 inside the F&H Kawasaki Racing Team is an exciting prospect! The team continue to gain big experience and learn quickly each season and so for KME to add more green back into the MXGP start line, inside a top team and with talented rider combination, was the way forward for the 2022 season.” 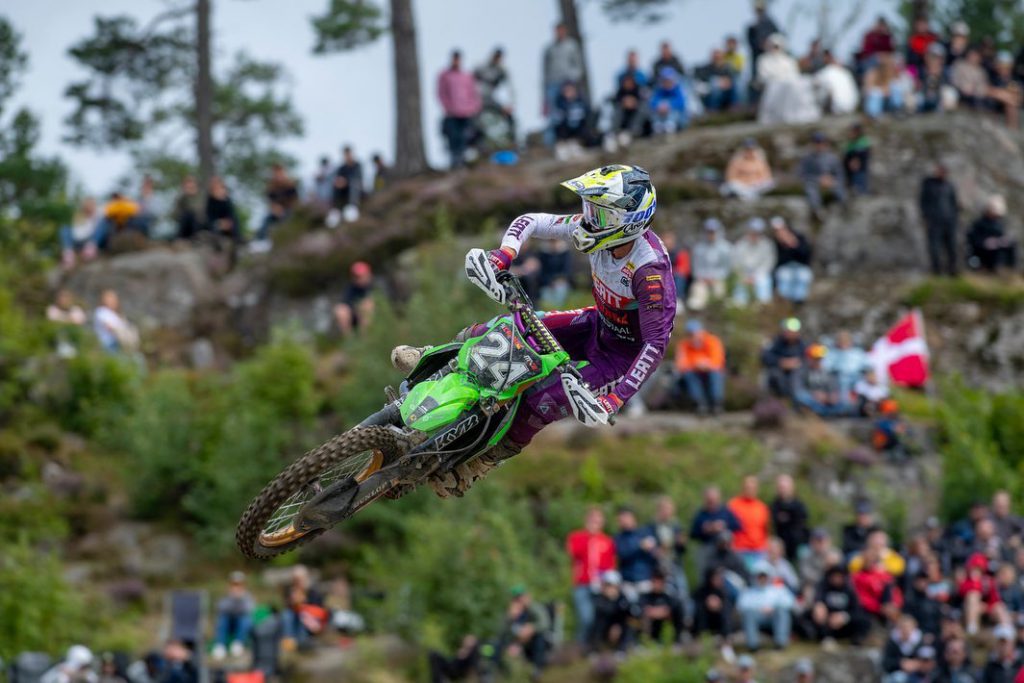 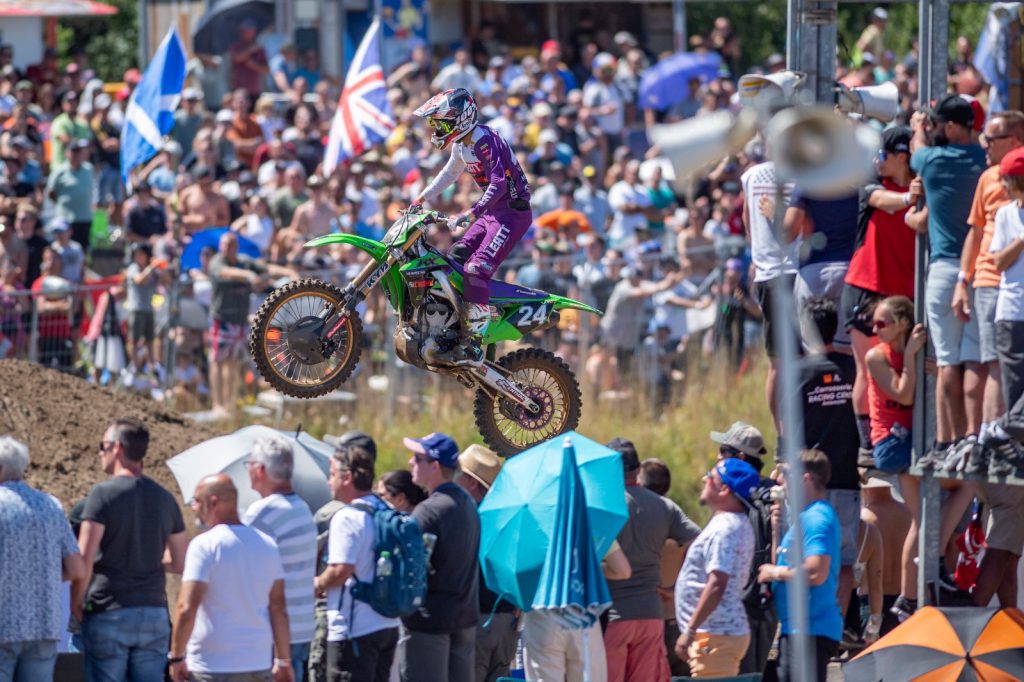 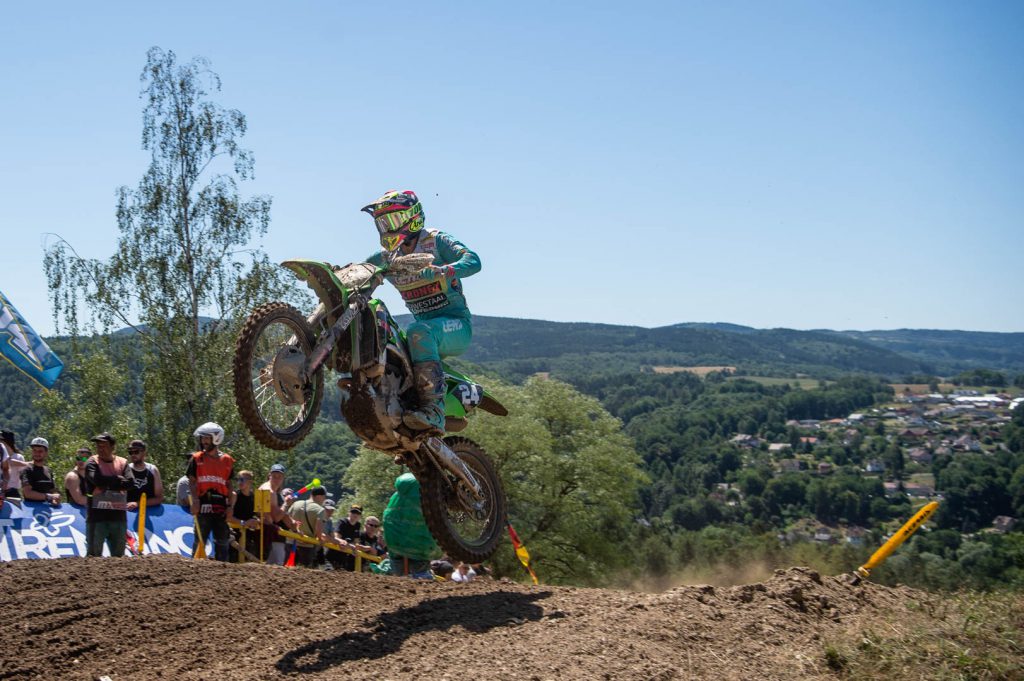